We are grateful to Daniel Bartels, Collegiate's Middle and Upper School STEAM Coordinator, and Collegiate physics teacher Greg Sesny, for coaching and mentoring our team members.


"I'm still awestruck myself - a rookie team doing this," Mr. Bartels said recently. This is my 13th year running FIRST Robotics teams, I've never seen this type of support from faculty, staff and the student body. We've appreciated it."

Again, we salute TORCH 5804, Mr. Bartels and Mr. Sesny, and the numerous faculty members and parents who served as chaperones and offered other support to the team.

To learn more about FIRST Robotics, click here. FIRST is an acronym that means For Inspiration and Recognition of Science and Technology.
1/1

Today, and at more than 125 events around the world this season, Alliances of three robots are on a Quest to breach their opponents’ fortifications, weaken their tower with boulders, and capture their tower.

The Quest
Robots operate independently for first 15 seconds of the Quest Alliances score points by: Human drivers take control for the final 2 minutes and 15 seconds controlling their robot to:

• Once the Quest begins

— Illuminated lights on each defense reduce when an opposing robot fully crosses it for first time
— These lights go dark after the defense has been crossed a second time, signaling it’s considered damaged
— Once any four of the five defenses are damaged, the fortifications are considered breached and the charging Alliance is rewarded with points

The Alliance with the highest score at the end of the Quest wins! FIRST® 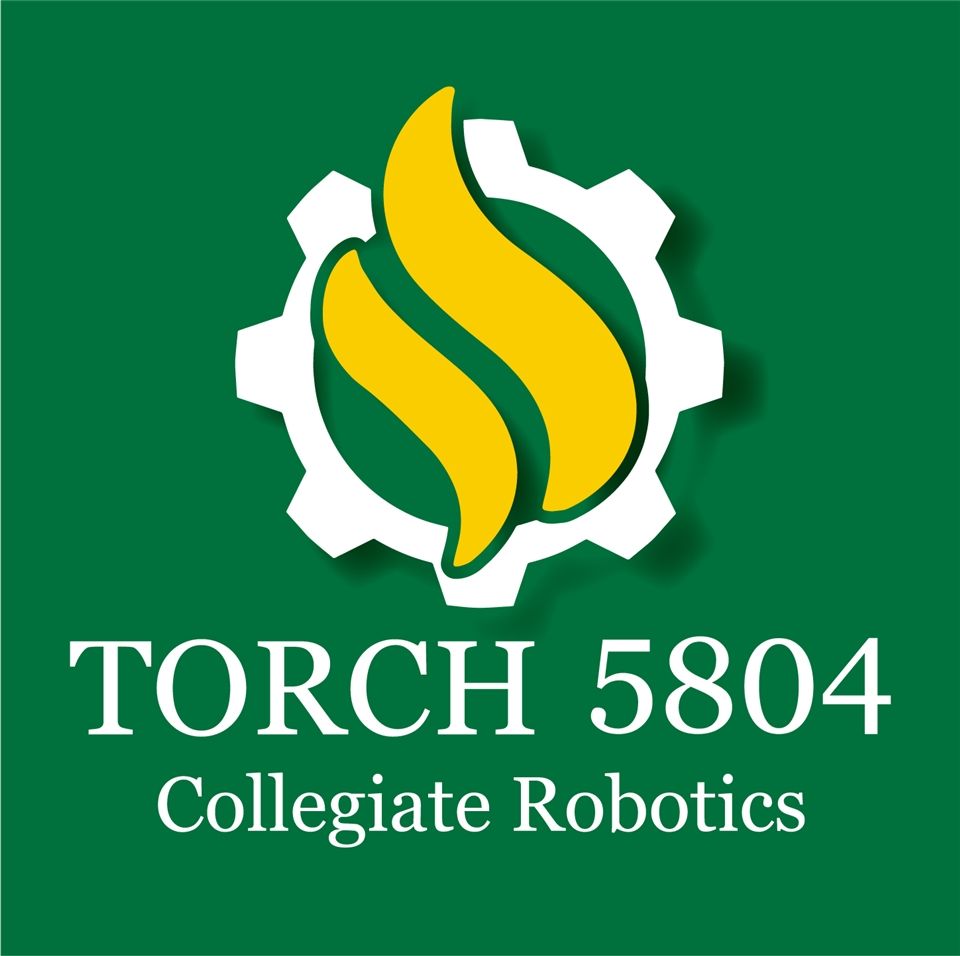 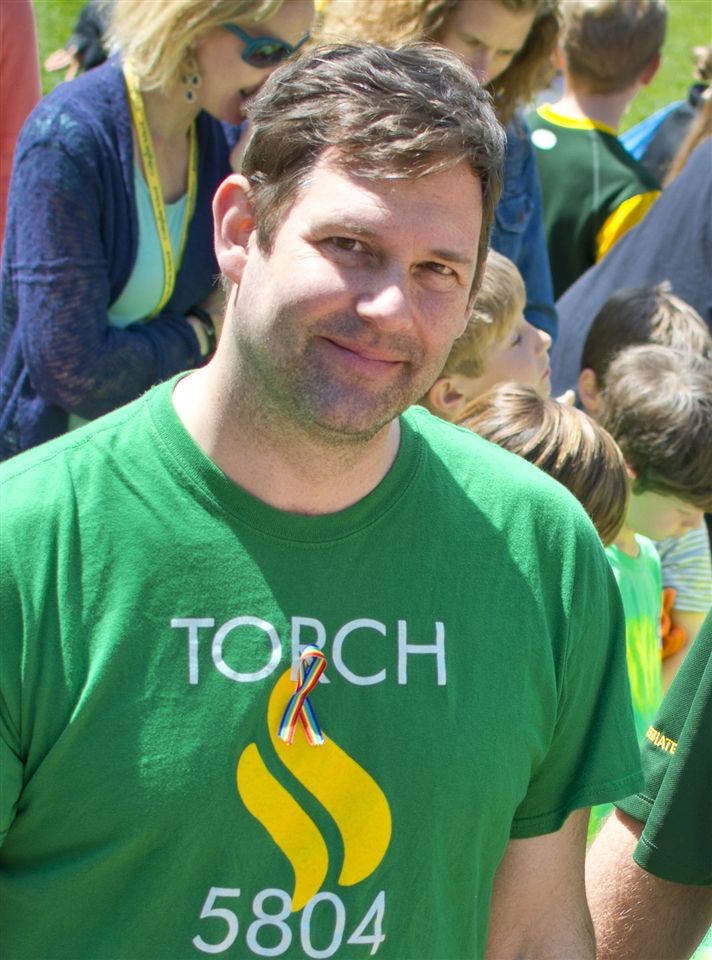 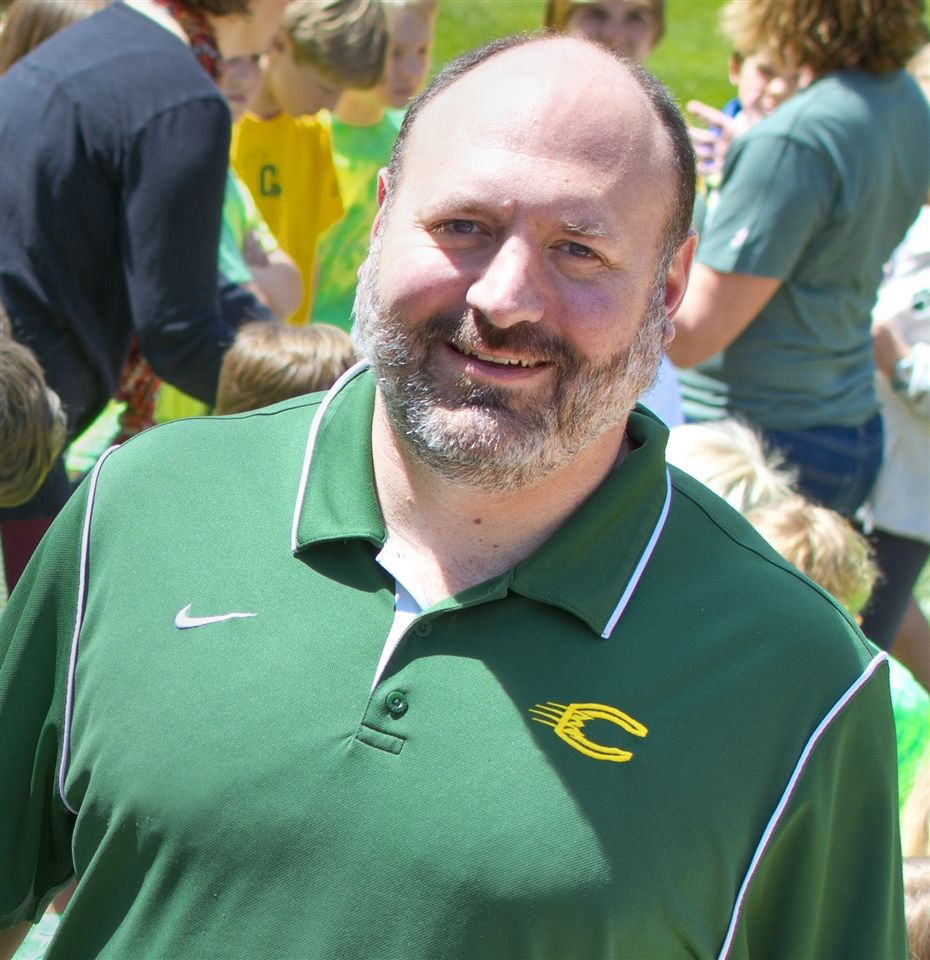