Our School
Apply Here  Inquire
Miss Helen Baker's initiative laid the foundation for a century of scholarship and citizenship that has inspired pride in the thousands of students who have followed in the footsteps of the first 75 girls who walked through the doors on Sept. 23, 1915. Strong leaders have ​expanded on Miss Baker's work and guided Collegiate through exponential growth. The Collegiate experience is defined by relationships and lessons that make indelible marks on our lives. These intangible gifts shine on through our academic and professional achievements, lasting a lifetime. And the same spirit that inspired Miss Baker to advise our first graduating class to be good citizens of the world lives on in our hearts and informs all of our endeavors.
The following are milestones that map our School's evolution over the last century. To learn more, pick up a copy of our wonderful book, Collegiate School: 100 Years, in the Cougar Shop or call them at 804.741.9768 and ask to have one shipped. The book features a timeline full of almost-forgotten details and surprising fun facts.

1915
Collegiate School for Girls, founded by Helen Baker with help from Mary Carter Anderson, opens on Sept. 23 at 1133 W. Franklin Street in downtown Richmond. Seventy-five students enroll.
1917
The school moves to 1619 Monument Avenue. The first edition of the Torch yearbook is printed.
1928
Boys first admitted to the kindergarten.
1946
The first edition of the student newspaper, The Match, is printed by an 8th Grade English class.
1953
Cornerstone for Holliday Hall laid for the “school in the woods” on five acres on River Road given by Louis Reynolds. Collegiate Country Day School operates in tandem with the Town School on Monument Avenue.
1960
The Town School and Country Day School merge, operating on the campus off River and Mooreland Roads. In a “coordinate” configuration, a Girls School is formed for Grades 5-12, led by former Town School Headmistress Catharine Flippen. The Boys School, also Grades 5-12, is led by new Headmaster Malcolm U. Pitt, Jr. Elizabeth Burke heads up the coed Lower School. Our first capital campaign raises $1 million to build two classroom buildings, a gym, science building and music building. Included in the funds raised is a donation by Mr. Reynolds of an additional 30 acres.
1963
The first boys graduate from Collegiate.
1984
The 40,000-square-foot athletic center, now named the Seal Athletic Center, opens with locker rooms, P.E. offices and facilities for indoor soccer, batting practice, volleyball, weight training, gymnastics, dance, basketball and wrestling.
1986
Collegiate restructures with Grades K-4 remaining coed, Grades 5-8 coordinate (boys and girls take classes separately, but in the same building) and Grades 9-12 coed.
1993
The fine arts building, now named the Hershey Center for the Arts, opens. It features a gallery, choral and recital rooms, art studios, photography darkroom and 620-seat Oates Theater.
1999
Opening of the Watt Library/Technology Center, the Estes Multipurpose Building, new Reynolds Hall and Weinstein Family Art and Music Wing – all on the Lower School campus. The school purchases 156 acres in nearby Goochland County to be used for athletic fields.
2000
The North Science Building, with state-of-the-art Upper School science classrooms and computer labs, is completed. An events pavilion, comprised of a filming/announcement tower and concession stand, is built adjacent to the Grover C. Jones Athletic Field. On the Goochland Campus, 12 playing fields are established for practice and play.
2001
The South Science Building opens with Middle School science classrooms and College Counseling offices. The rebuilt Lower School campus is complete with the opening of the new Nunnally Hall for 3rd and 4th Graders. A new rubberized track is dedicated to Coach Jim Hickey.
2002
The Alumni Association establishes the Collegiate Athletic Hall of Fame, and the first inductees are honored at the Collegiate-St. Christopher's football game.
2005
A new synthetic turf field opens on our Goochland campus, and another replaces the grass football field on Mooreland Road, enabling games to go on, rain or shine.
2008
The Sam Newell Field, a baseball diamond with stadium and "green monster," and a softball field are complete at our Goochland Campus, newly renamed Robins Campus.
2009
A new athletics building at Robins Campus is complete. Features of the building include an indoor synthetic turf warm-up room, trainer's facilities, locker rooms and a strength and conditioning room.
2010
Robins Campus is nearly complete with the opening of 13 tennis courts and a Tennis House overlooking a championship court.
2011
On the Mooreland Campus, a new traffic pattern is implemented and work begins on Lower School renovations and additions. A soccer field, to be named in honor of Coach Charlie Blair upon his eventual retirement, is completed at Robins Campus. Collegiate holds the International Emerging Leaders Conference, hosting representatives from 10 countries.
2013
The Sharp Academic Commons and the H2L2 Studios open on the Mooreland Campus.
2015
We celebrated our Centennial!
2017
A renovated McFall Hall, the Middle School and Upper School cafeteria, reopens.
2018
Oates Theater reopens after a nine-month renovation.
The Stephen P. Adamson, Jr. '92 Ropes Course opens on North Mooreland Road.
2019
The Institute for Responsible Citizenship is named in honor of the Powell family. 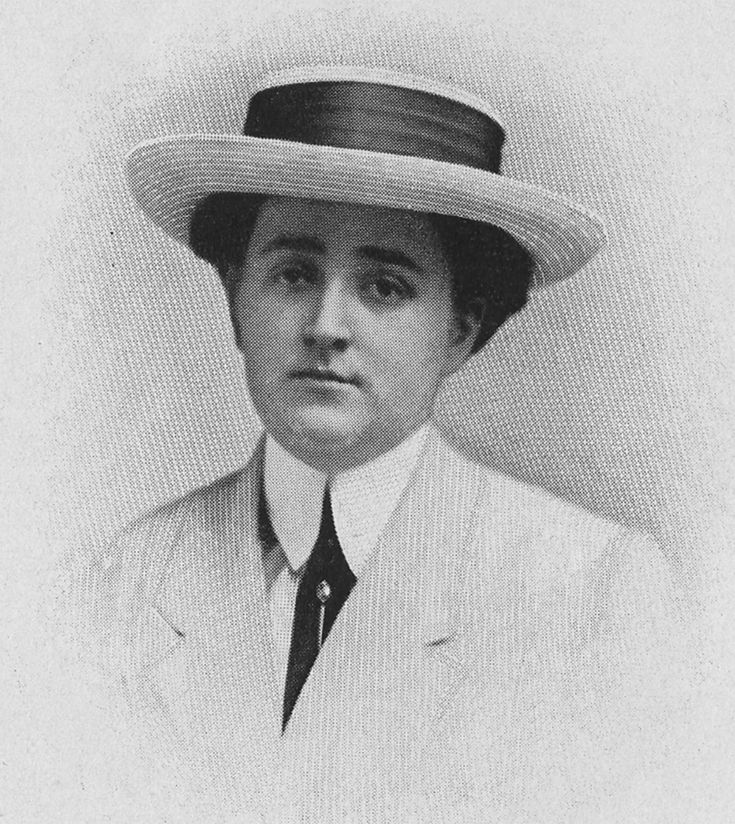 "I hope you have learned many things … besides the very important facts outlined in various books … I would have you live for humanity's sake. I would have you good citizens in the widest sense…"